The Last Supper – Leonardo and the Recovered Vision

The exploration of the most iconic symbol of the city of Milan: The Last Supper by Leonardo da Vinci, during EXPO 2015 in the prestigious setting of the Pirelli Skyscraper in Milan and Villa Burba in Rho. 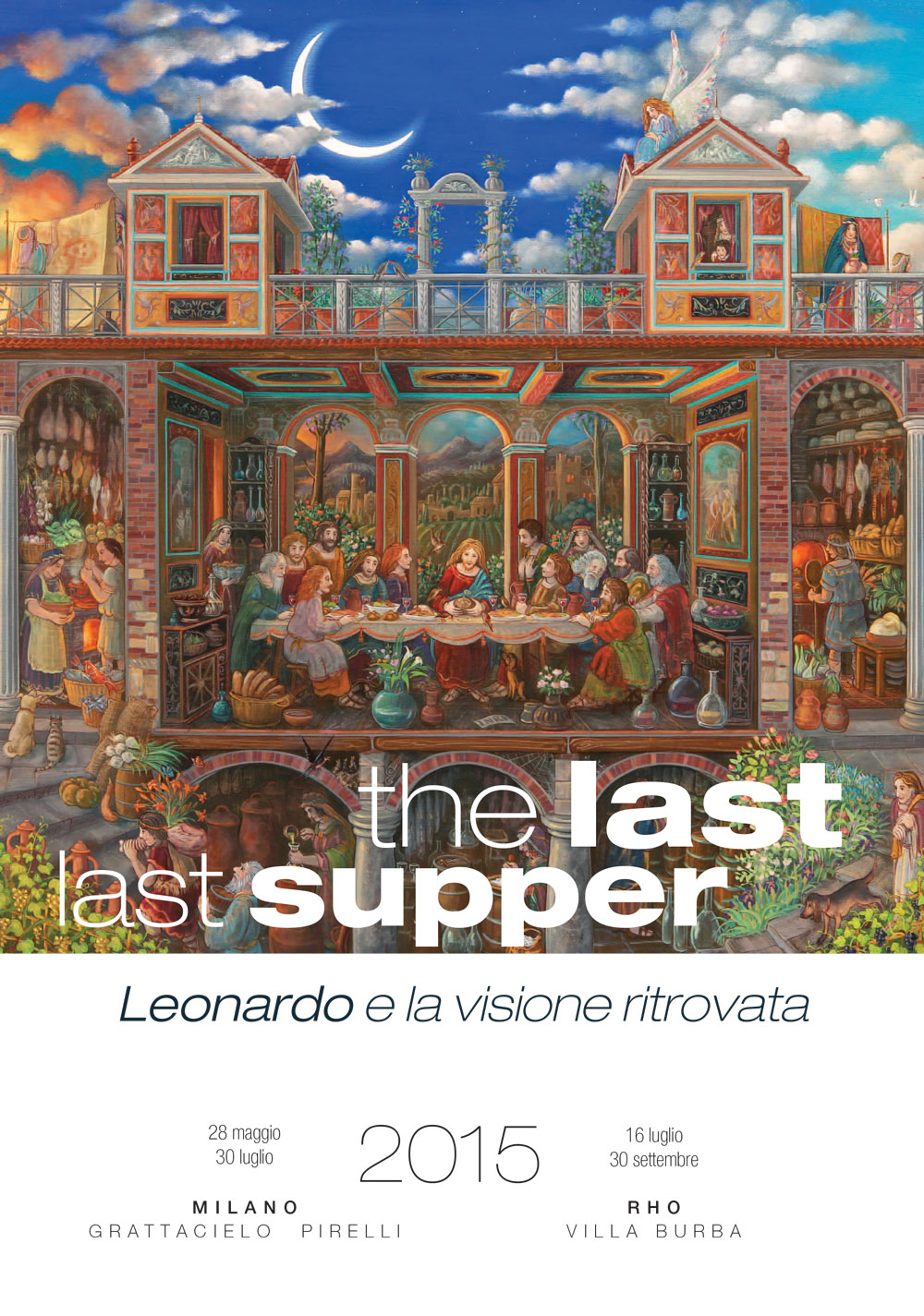 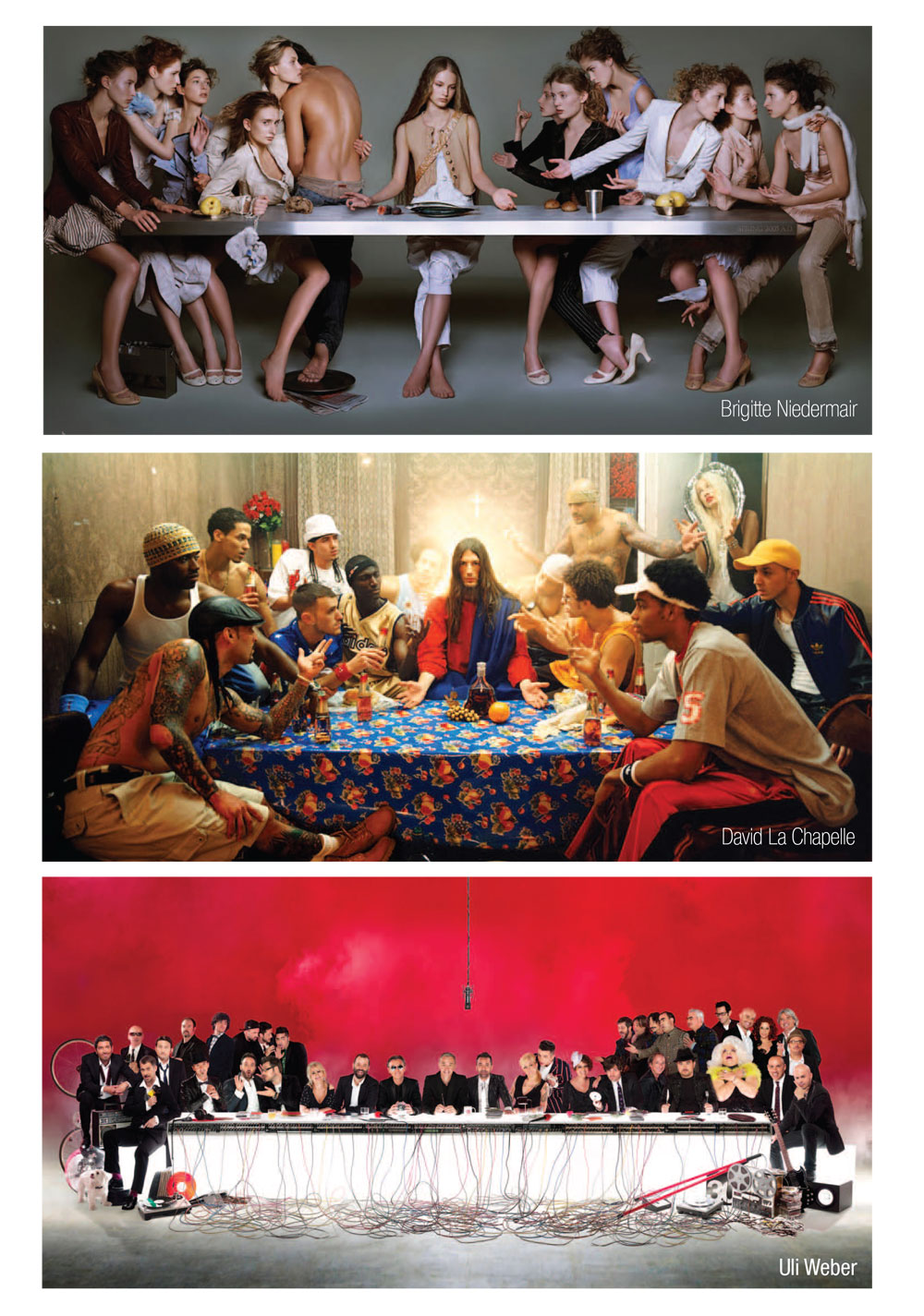 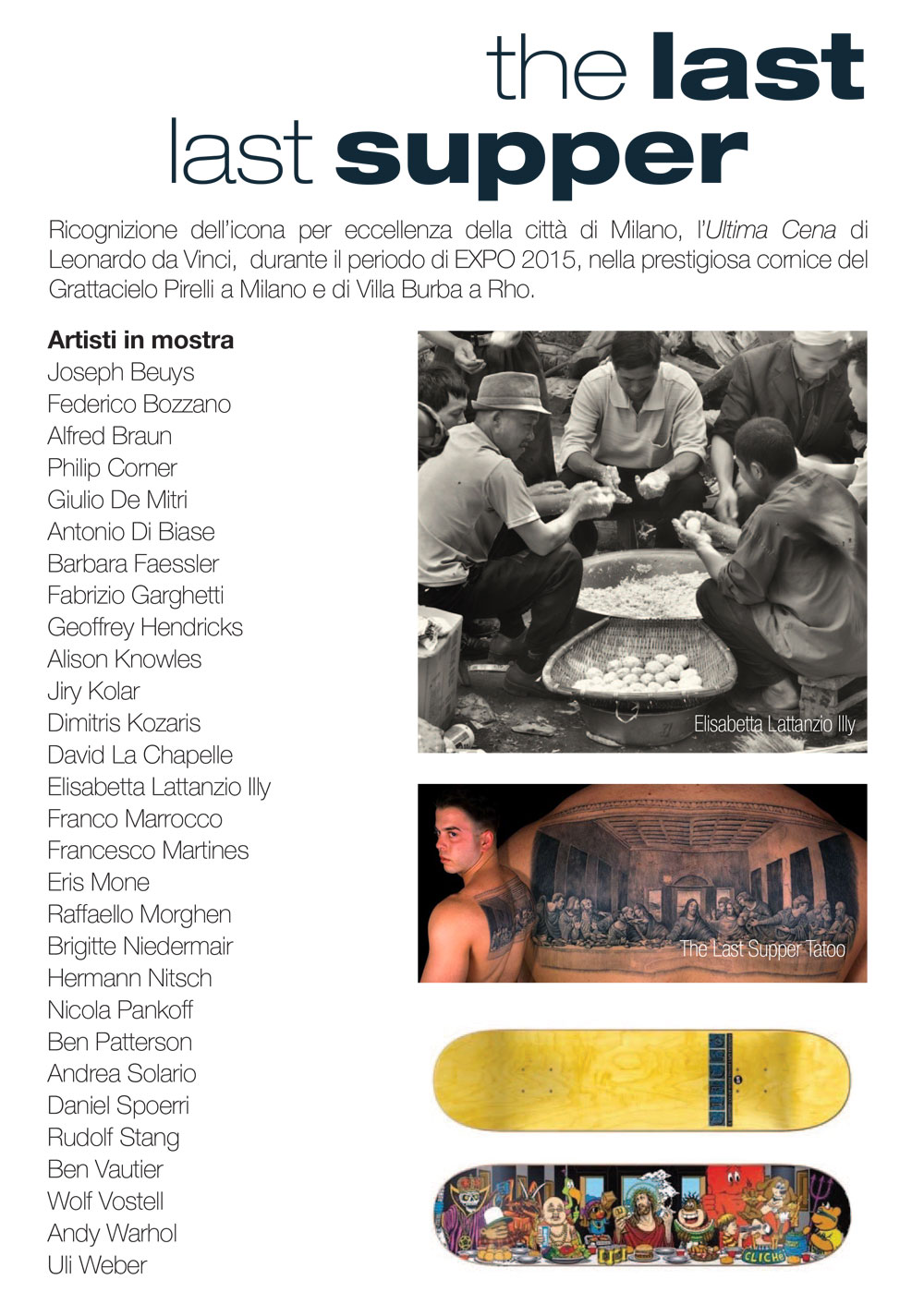 An image sequence illustrates a funeral in Yunnan, a province of China.
In the Chinese culture, the spirit of the deceased lives on in the afterworld; therefore, the funeral ritual is considered one of the most important moments of earthly life.
The Chinese funeral is meticulous and follows specific ceremonies according to religious beliefs, but all funerals share a common characteristic of not being grim. A poorly organized funeral is a sign of bad luck for the family.
In the courtyard, the village men prepare dim sum, a Chinese dumpling dish, to accompany the deceased in the afterlife.
The funeral procession crowds the streets and the deceased’s family, dressed in white, accompanies the casket to the burial place, generally the temple, while a gong, a two-stringed violin and drums are playing.

This website uses cookies to improve your experience while you navigate through the website. Out of these, the cookies that are categorized as necessary are stored on your browser as they are essential for the working of basic functionalities of the website. We also use third-party cookies that help us analyze and understand how you use this website. These cookies will be stored in your browser only with your consent. You also have the option to opt-out of these cookies. But opting out of some of these cookies may affect your browsing experience.
Necessary Always Enabled
Necessary cookies are absolutely essential for the website to function properly. These cookies ensure basic functionalities and security features of the website, anonymously.
Functional
Functional cookies help to perform certain functionalities like sharing the content of the website on social media platforms, collect feedbacks, and other third-party features.
Performance
Performance cookies are used to understand and analyze the key performance indexes of the website which helps in delivering a better user experience for the visitors.
Analytics
Analytical cookies are used to understand how visitors interact with the website. These cookies help provide information on metrics the number of visitors, bounce rate, traffic source, etc.
Advertisement
Advertisement cookies are used to provide visitors with relevant ads and marketing campaigns. These cookies track visitors across websites and collect information to provide customized ads.
Others
Other uncategorized cookies are those that are being analyzed and have not been classified into a category as yet.
SAVE & ACCEPT